By etagelarsen Uncategorized No Comments

It’s a hellscape out there. After doing a swath of online United States of Play events for all my gaming friends over the first year of Covid, I took some time off. Now, dusting off the old noggin and carving some new dice and soon we shall ride again. I’ve been working on an improv game for the past couple of years that I’d like to see released; and with luck a return to irl tabletop gaming for some more RPG Roulette. 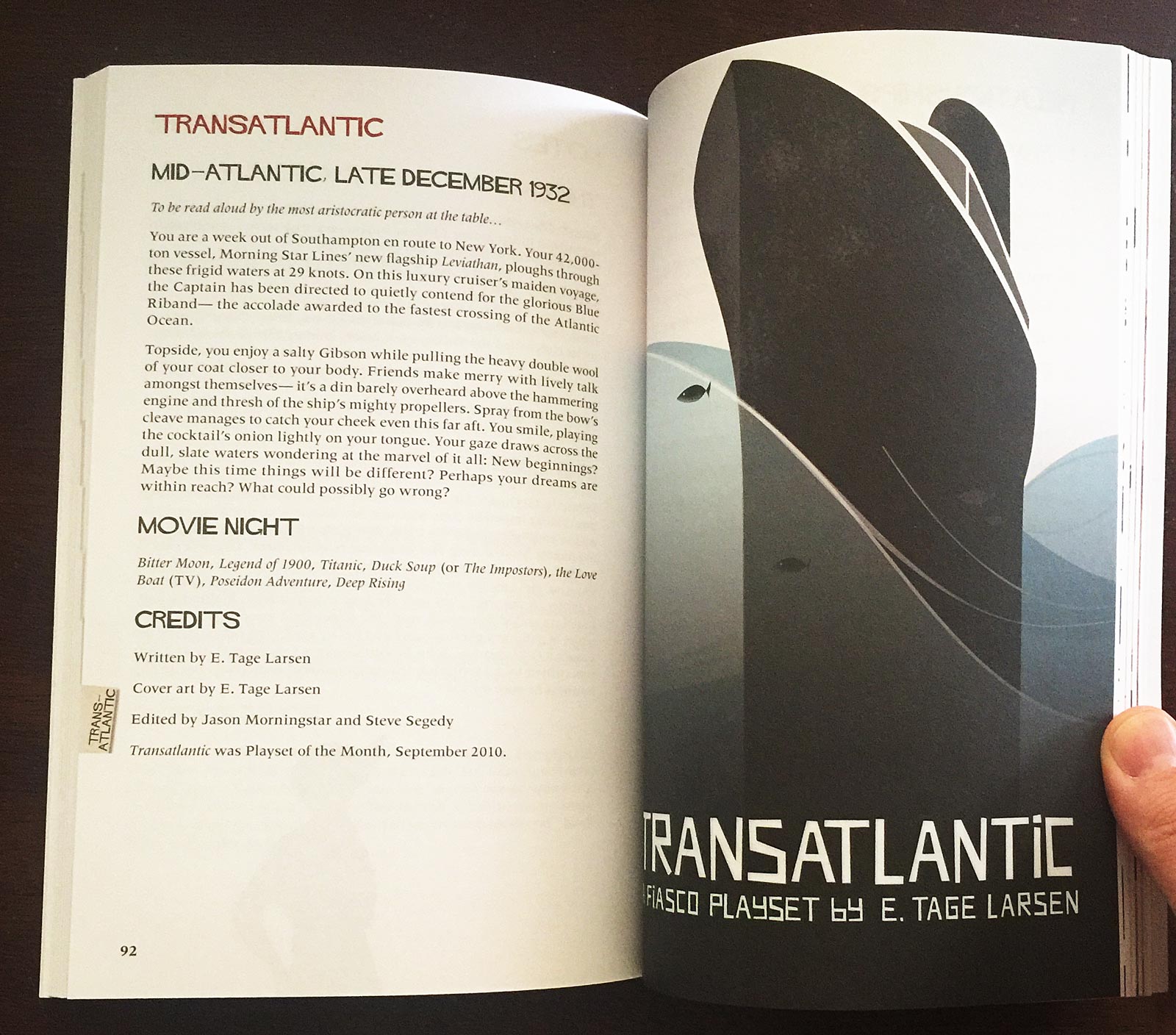 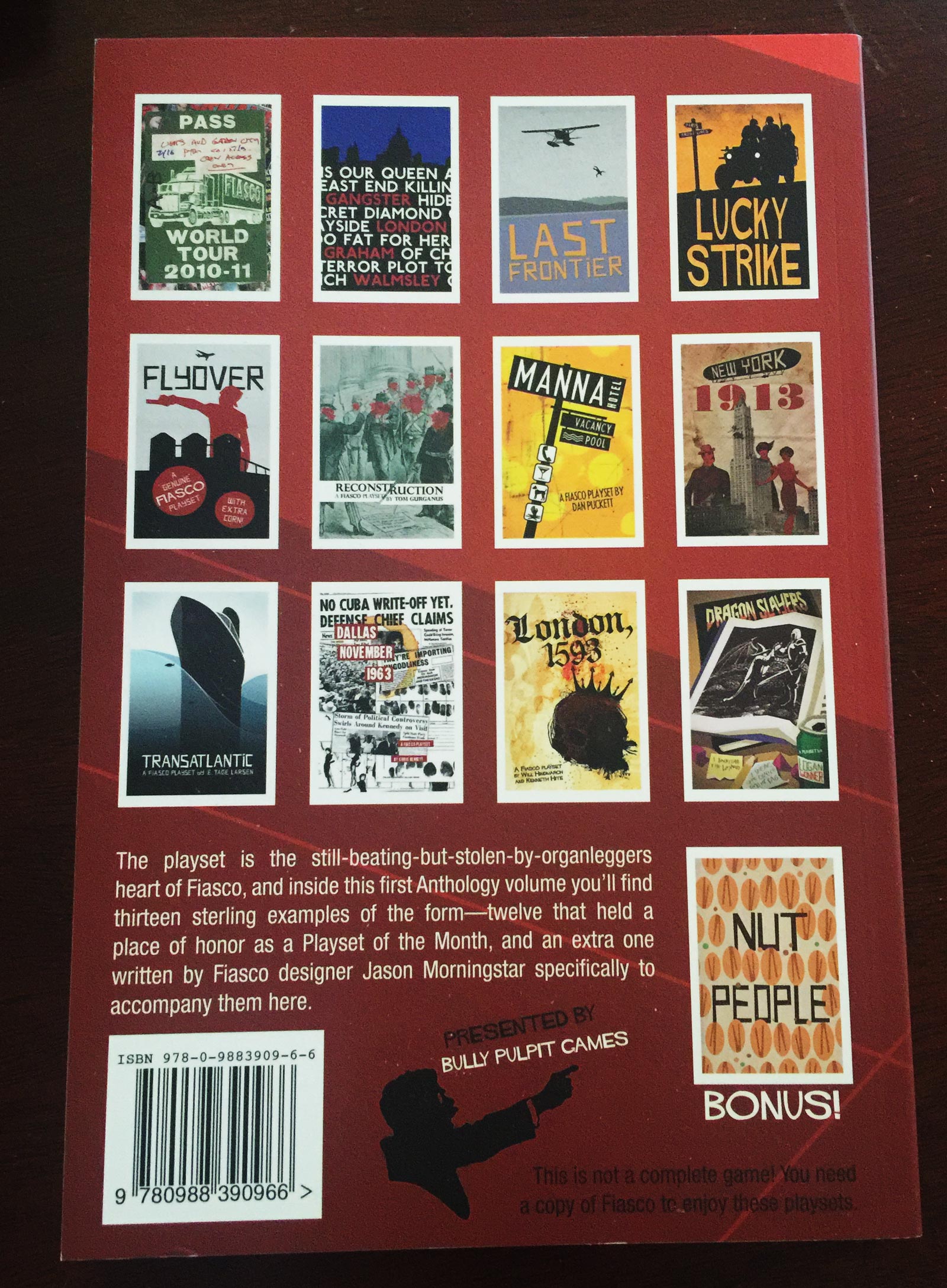 [Meat] flowchart of the engine

A first draft of Meat game structure. Color coded for act structure. Y remains undefined and one of a few elements that will be pre-programmed. The graph is open to allow campaign style play.

My concession speech about not being able to make the 14 Day badge. Development continues and I reassess what needs to be completed and how to do that best before the 30 Day deadline.

[Meat] wrestling with a Damage Track

Putting aside one damage track concept in favor of something a little more simple.

Beginning to look at a lattice/stat block for Meat.

In anticipation of gc09, last week actually, I began thinking about what new game i’d like to think about.  A thread recently on NerdNYC asked about the merits of the Marvel Hero “The Hulk”.  The responses were studied and helped define and illuminate the character at the same time echoing that it was a relic of earlier times, no matter how much you dressed him up.  (see: http://www.nerdnyc.com/phpBB3/viewtopic.php?f=2&t=42404)

I’ve never had much particular interest in supers games, nor the Hulk character.  Yet there seems to be something there and that wanting to investigate i think will be the basis of this Game Chef for me.

mechanics: easy resolutions.  some division of power but nothing too crunchy.  on par with the speed of Danger Patrol play but if possible quicker.

Use conventional dice; 10 minute set-up; death-spiral of damage to unlock scenes; players will run each others npcs in non-combat scenes.

play should have an scene structure openness in opposition the traditional model.  the game should be GMless but could consider an option for one player to take on a meta-role and effectively be the bad guy for the one-shot.  damage track will be variable and negotiable, with the outcome dictating additional chaptering (origin; secret identity; love interest; family; nemesis; enemy)

setting will be mutually generated by all players with built in consequences.

opening scene should reinforce color and introduce conflict for the endgame.  first action scene should define character interrelations and establish the endgame. intermission scene tbd. end game should consist of Mother of All Battles with damage track that unlocks additional story scenes. Endgame scene should introduce elements of next game. Epilogue scene of some sort.

dynamics: play should invoke all the traditional elements of a golden-age comic (tbd). scene structure will reward action and drama. players will have some flexibility over negotiating damage track.

aesthetics: the game should be more emotionally than intellectually stimulating.

misc: feedback.  there should be some feedback within the game to attract players to consider carrying the one-shot into an additional one-shot; but nothing designed explicitly for campaign style play; negligible mechanical advantage.

concept: pvp style mesomorph rpg.  (is megamorph TM Marvel? or is that a common concept?)

I’ve never played Marvel, which people talk volumes on both plus and minus. With Great Power was too fussy for me in play. Have sorta heard good and bad things on Capes.  So, taking a step back from the systems: what is it that a comic story delivers and what do you want to do when you sit down to a Golden-Age supers game, movie, comic book?

There are plenty of games that encroach on modern, alternative comic formats. But it doesn’t seem like there’s a lot of successful ones that address “whammo”.  My interest is in specifically one-shot games (option for multi-game but not to support campaign style) in a non-traditional rpg style.