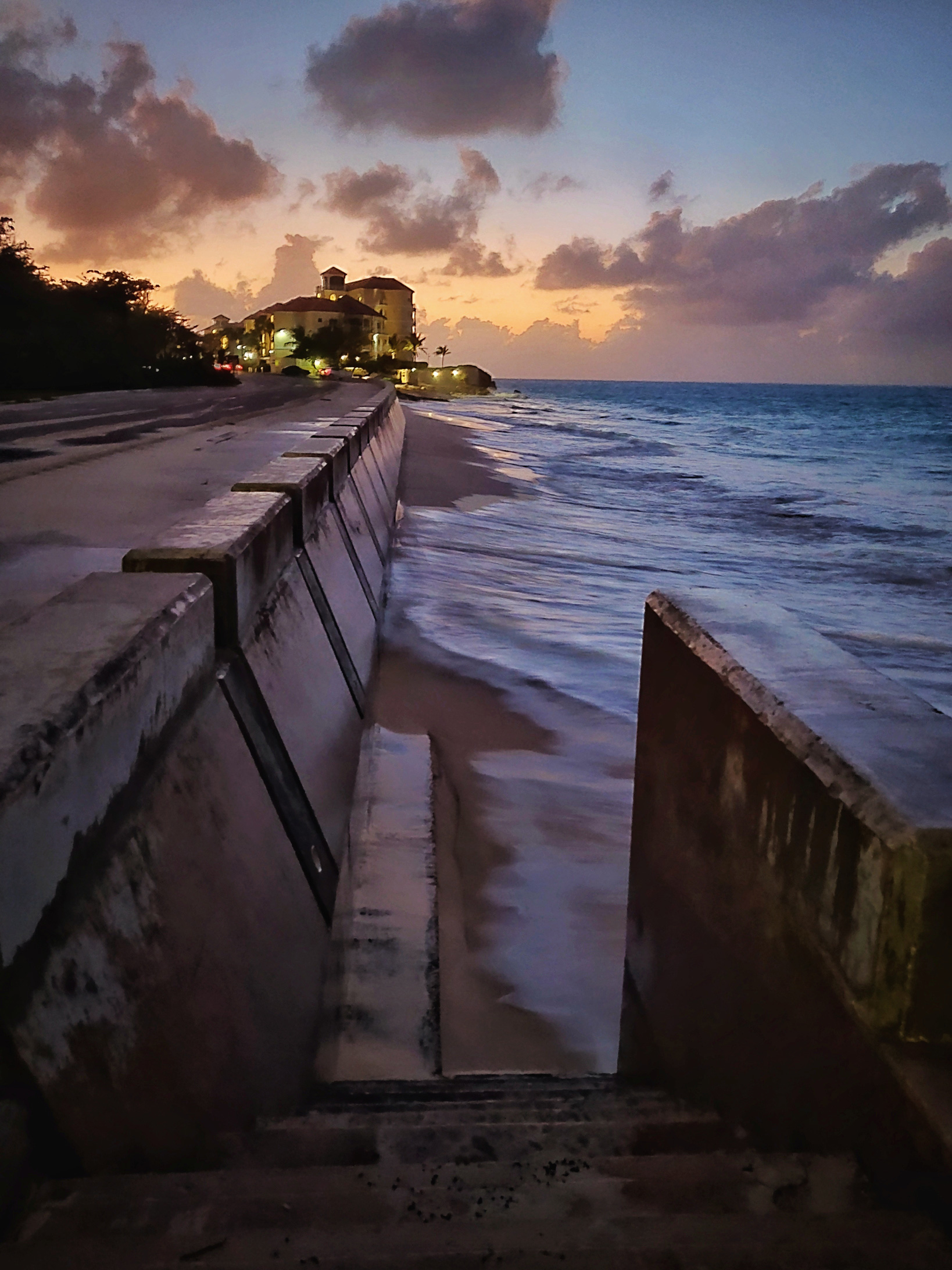 Somewhere between the Atlantic and the rest, on January 23rd.