Robert Larsen was a colorful and self-defeating romantic, envisioning himself as a sort of Percival delivered just short of his Grail. Born to Raymond and Alice Larsen on April 8th, 1946 in Minneapolis, Minnesota. He would grow up in Minneapolis attending Catholic schools, excelling in school and playing sports.

In 1968, He and his wife, Kathleen (Schoenecker) Larsen would move to southern California, where the couple would live in the San Bernardino, area as Robert (Bob) pursued his Ph.D. in Economics. Sidestepping the then active draft, he pursued teaching and his first position at the University of Utah at Salt Lake City. Bob taught in the Economics department there until 1979. He was irascible, young and counter-cultural in an obviously staid, conservative environment like the Mormon heartland. He was a favorite with students and colleagues but wore hard with politics of the Department.

His divorce in 1979 would find him rudderless, moving first to Nevada to teach in Reno and ultimately returning to Minneapolis and the comfort of familiarity and family. He gave up teaching to pursue writing in the early ’80s. Not long later, Bob estranged himself from his family. He gave up his day job to follow a paper trail of lawyers and corporate finance against a brooding patent issue.

Ultimately, living on credit cards and often sleeping in his car, he found his way to Laramie, WY, where he died at hotel room writing desk in May of 1993 at the age of 47. At the end he had little more than a library card, a hotel room, and a group of 3 x 5 note cards. 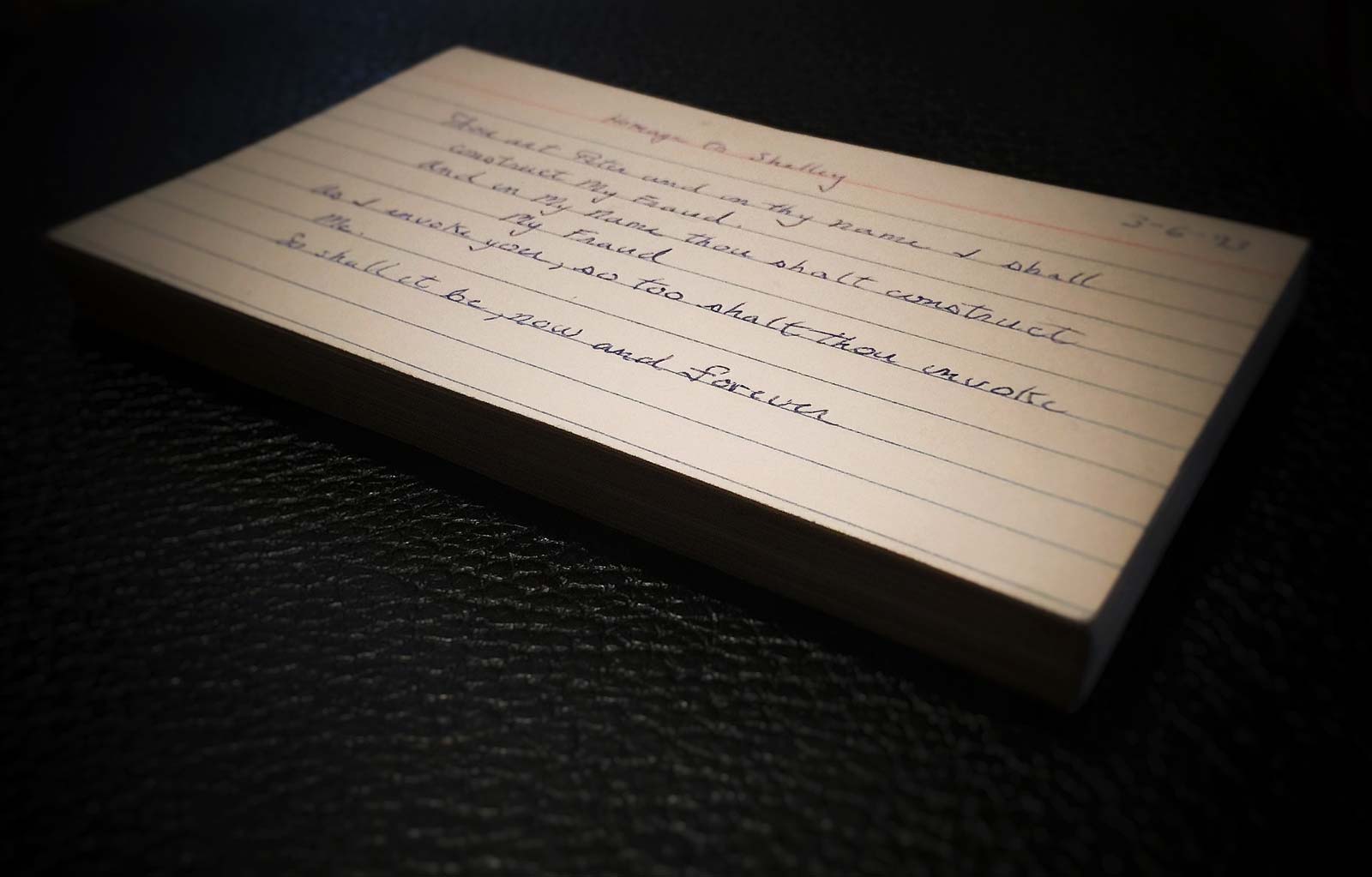 By E. Tage Larsen | Robert M. Larsen | No Comments
Robert M. Larsen passed away suddenly in the Spring of 1993, in a hotel room in Laramie, Wyoming.  He hated Wyoming.  Why he was there we will never know.  Among his affects was an envelope filled with lined notecards. On the cards were a series of poems, maxims and notes. This set touches on...
END_OF_DOCUMENT_TOKEN_TO_BE_REPLACED
0 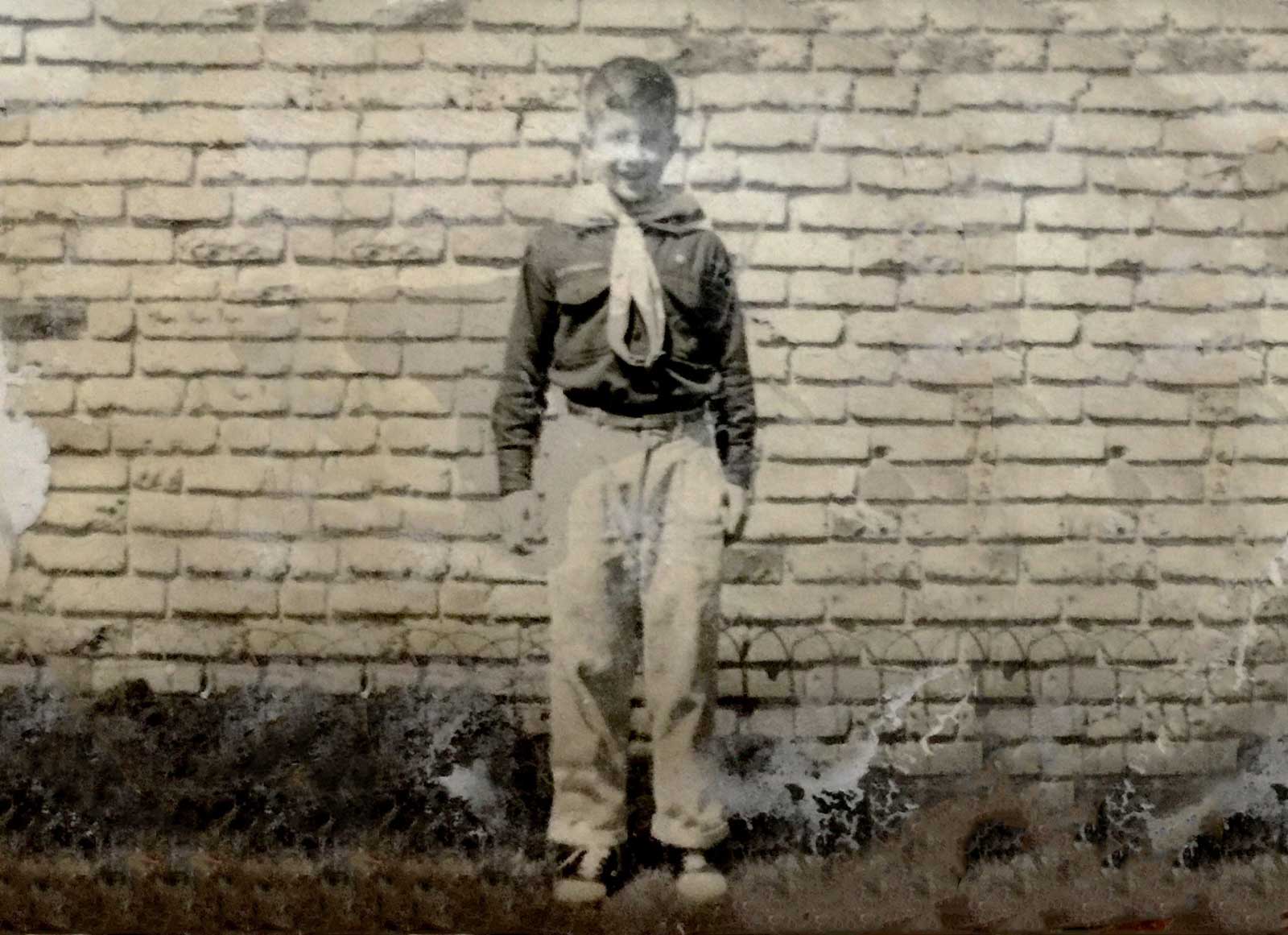 I’ve been wanting to have some place to promote my father’s writing and have finally gotten around to adding a page here for it, under the menu at: Robert M. Larsen.  My father was an absurdist, a tactician and incredibly sharp.  His work was romantic and he idolized the Moderns…

END_OF_DOCUMENT_TOKEN_TO_BE_REPLACED

Please have a look around. Quite a bit to take a gander at. If you have any questions or salatious comments please don't hesitate to drop me a line. If you like it, like me up to your friends. Social Media makes the world go 'round.