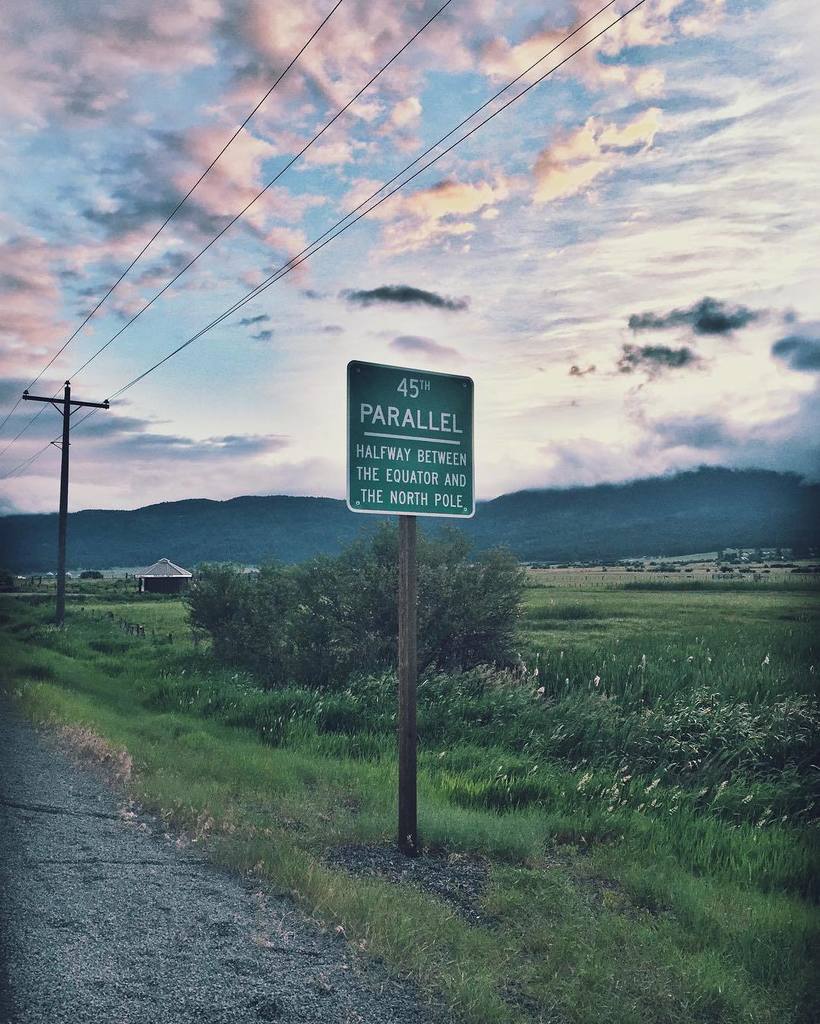 When the lights came back on,  Sarah Hammond had taken a 14 hour break, allowing Lael Evans and Evan Deutsch to leapfrog past her.  The duo (Laevan?) would retain that position throughout the day with Hammond usually within a few miles of them.  Anecdotally, Hammond’s 14 hour break was within a few hours of the entire rest of the time she had slept for the whole race to that point.

Streich was gone.  Sticking to his plan, he rode hard and was the first to cross the rockies and very firmly lead the race on Day 9 with 120 miles over Laevan.  Riders a few states back report getting hammered by winds and rain yesterday.  It seems Streich has avoided most of the misery by staying out in front of the weather for the first week.  How long will his luck hold?

A late night “wrong turn” by Streich as he passed through the Green Mountain Reservoir  was deemed sanctioned by Nathan Jones after Streich called in and confirmed he didn’t have to retake mileage due to reported road closure.  This report is complicated by the later arrival of Lael/Evan when they passed through the area in the afternoon.  They got to the turn off and proceeded on the “closed” road rather than taking the same detour Streich took overnight.  Hammond would take the planned route as well.  A dotwatcher reports that there was Monday-Friday construction in the area but conditions shouldn’t have shifted between Saturday late night and Sunday mid-day.  It isn’t a substantial flag but it is a curiosity.

2,3 and 4 riders taking the correct route

SAD NEWS: Ellis Dudley, who had been suffering from achilles tendon issues has officially scratched.

TACTICS: Fancourt release another video talking about his goal for the next 48hours was to hit the Top 10.  And then, “One by one pick off the people in front.”  Benjamin Arthur Colwill, who lead Fancourt, sacrificed his derailleur into his spokes today which offered a 4 hour layover at the Lander Bike Shop.  That coupled with Fancourt’s tenacity would see him vault over Colwill and push to within 30 miles of Kocher, the next rider on the road.   There are four places up for sacrifice within the next 75 miles of Fancourt.  He should hit his goal of Top 10 by this time tomorrow but more remarkably he could be in Top 8.

In the tight race for the coveted Audubon jersey,  Laura Scott pushed hard to tie Jason Marshall by mid-day.  But Marhall came back with some classic Marshall witticism that crept him forward to hold on to the lead by the slimmest of margins.

For additional information about the Trans Am race visit them at: Trans Am site