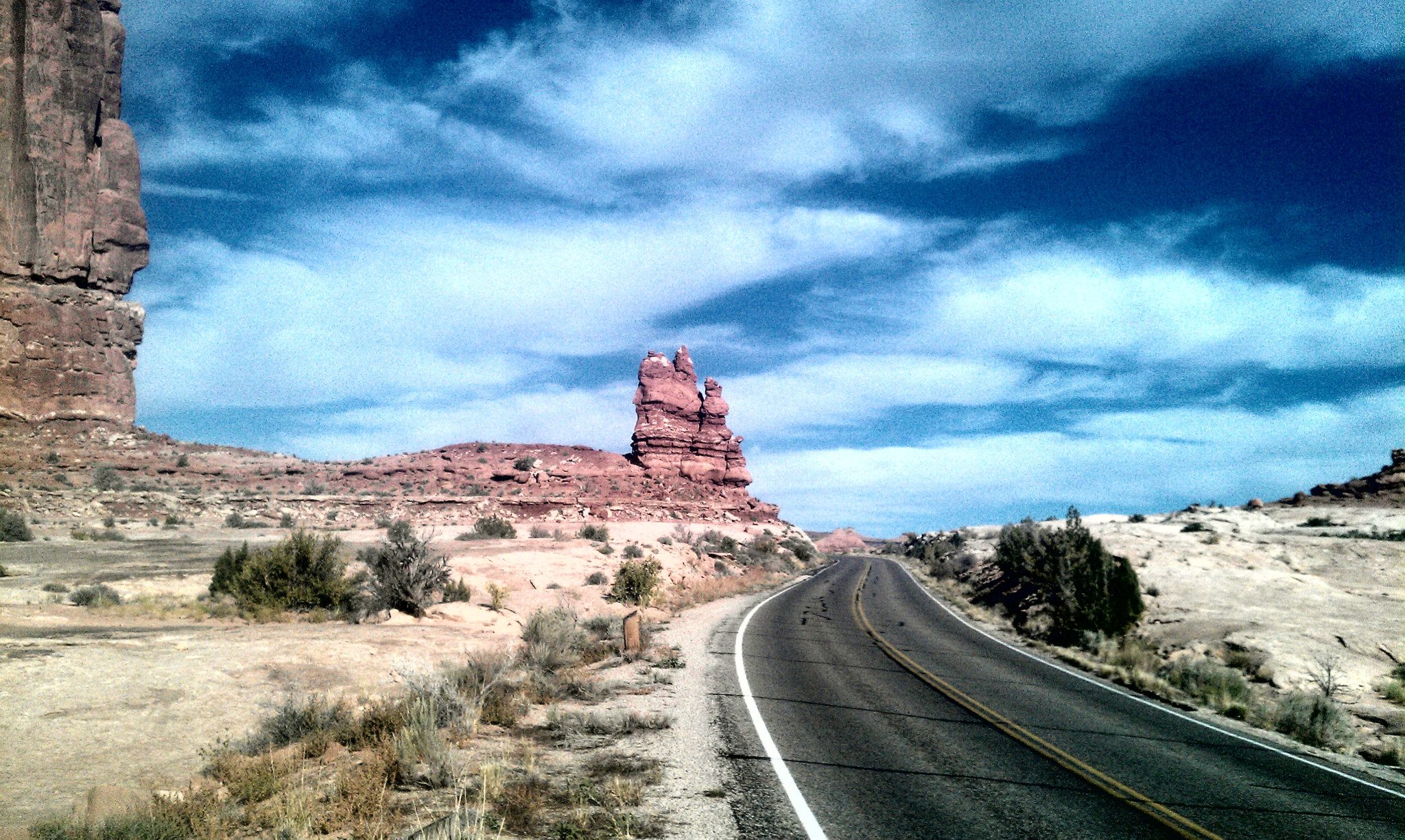 Today Steffen Streich crosses 2200 mile marker placing half the race behind him.  By this time tomorrow, we should see the magical dotwatching snake that is East and West join into one long fanning of dots across this great land of ours. And in another 10 days, perhaps sooner, we will know the winner of TABR 2016.

Overnight, Sarah Hammond got out first, quickly followed by Laevan.  Still early in the day and she’s losing ground to Laevan which implies that she still hasn’t recovered.  Lael and Evan in the early morning they would take back only 20 miles on Steffen Streich.  Streich starts the day with 100 miles in the bank, all things being equal he should put an additional 50 miles on the second place hopefuls before he beds down again.  That said, the somewhat benevolent weather he’s enjoyed to this point may be coming to an end as trouble is a brewing on the edge of Colorado and Kansas with head and cross-winds, thunderheads and tornadoes not too far afield.  Lions, Tires and Spares, oh my!  ☂

Benjamin Colwill managed to wrestle back into position after yesterday’s 4 hour vacation caused by his derailleur.  A point that will certainly rankle Lee Fancourt as it’s another obstacle to his snuggling down into the Top10 by day’s end.

By late afternoon, Leavan pulled in another 10 miles on Streich and took an additional 20 on Hammond, suggesting that the duo is pushing it on the road.  It’s not very statistically significant but it does remind us that Streich could be caught on the road with a concerted effort.  Kai Edel has also taken 40 miles out of Sarah today and is poised to pass her; clearly not the best of days for the Aussassin.  The rest of the Top 10 have largely held relative position.  Fancourt has been held by Benjamin Colwill all day.

Something happened to the Minnesotan, Luke Kocher, who started out the day at 13th position.  He surrendered his position to Fancourt and then was off the bike for 16 hours.  Social media is a bit shy on this.  Perhaps Fancourt ate him?

A switch in terrain and weather at the front of the race could see more interesting developments as it will certainly play to a different set of strengths and weaknesses in the pack.

SAD NEWS: Michael Wacker, who had been suffering from an pre-race knee pain has scratched.

GOOD NEWS: Road Angel,  JD Schwartz is repeatedly making good on offering service to all riders between Walden and Kremling.  Does that extend to umbrellas?

MEDIA COVERAGE: You can expect your next dose of frothing from the Transhamsters on Thursday, June 16th for another installment of The TransHam Show Live.  Check FB or your local listings: https://m.facebook.com/HamosTransAm/  .  Also, The Virigin Podcast released today a 40 minute interview with world class, former Trammy, Juliana Buhring.  You can get it at: https://www.acast.com/virginpodcast/julianabuhring-ultra-endurance