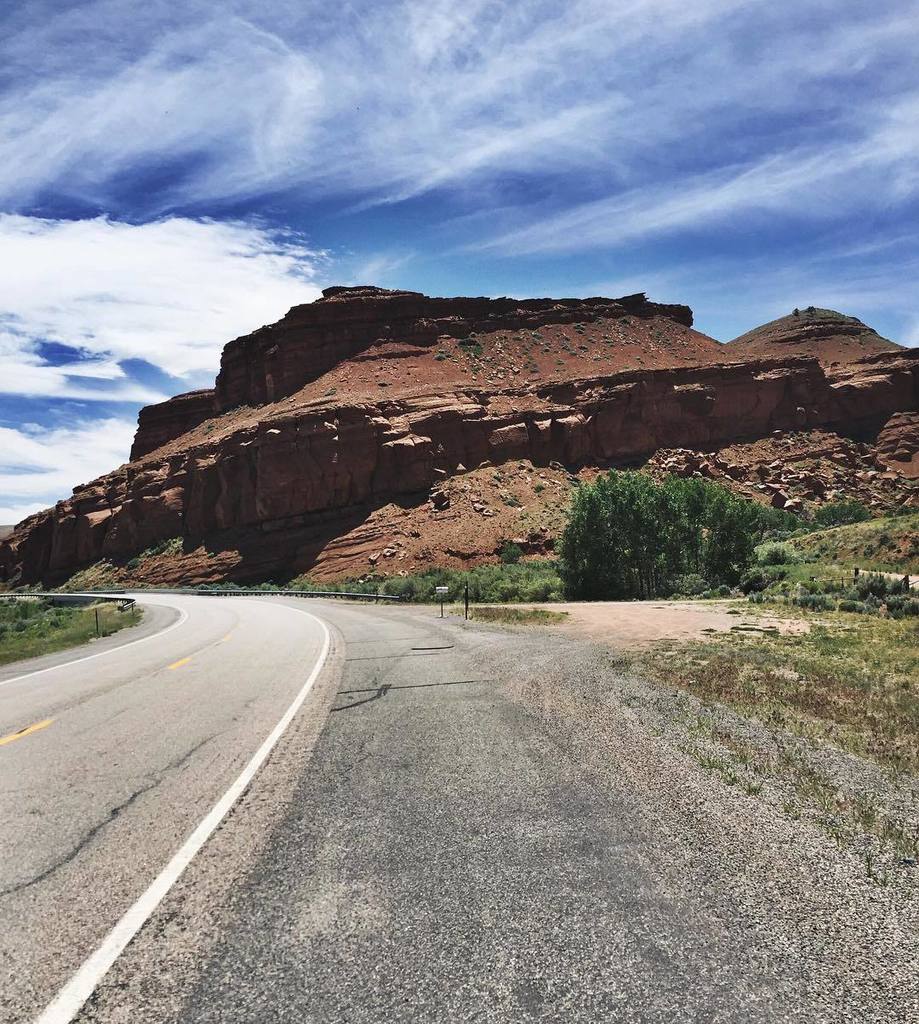 After 7 hours off the bike, Lael and Evan are in pursuit, starting and ending the day 70 miles behind the race leader. Other than a light headwind weather wasn’t an issue out front.  With less than 1,000 miles to go, the road is running out for anyone (or anyones) to challenge the lead.

Since Kansas, Stephen Stretch’s average speed has dropped, Laevan’s has come up a bit.  But there’s still almost a 1mph difference between the riders.  On an average day, Evan and Lael will sleep two hours less than Streich for a 26 mile gain; reduced by about 18 miles of speed difference of the leader: netting Laevan an 8 or so mile advantage.  They tend to stop longer along the route than Streich, which could explain the numbing stasis in the Top 3.  Any of these 3 elements can waiver a bit but usually gets offset by the others.

Sarah Hammond has taken another 30 miles out of 4th placer Kai Edel.  However, mostly she’s racing to stave off the rest of the Top 10 as Kai will hop over the river before the ferry closes and Sarah will be trapped overnight at Cave-in-Rock.  Kai is capable of a varied resting habit, ultimately whether or not he can hold on to 4th place may be decided on how hard he takes advantage of the river crossing.  The rest of the Top 10 is staggered with about 20 miles between each, with Bathust just 65 miles off of Hammond.  The river crossing is going to completely level the field for places 5 – 10 overnight.  If Sarah had it in her, the smartest thing she could do would be to take the bridge alternate and try to keep 20 miles ahead of the fray overnight.  That may be too much mileage for only marginal gains.  Forced rest is likely to be welcome.

MEDIA COVERAGE: A vast array of human suffering is on display at a fevered pitch as riders jackknife into Newton Bike Shop non-stop today and tomorrow.  You can monitor it on their ustream.

CARE TO MAKE IT INTERESTING?: Entries are now closed.  Nothing for me to do but sit back and wait for Evan Deutsch to spring like a lycra viper!

AUDUBON JERSEY Leader Board:  As riders settle into the grind, less photos are being uploaded.  Laura Scott advances today, pulling forward to a first place tie with Jason Marshall.  Jay Petervary uploaded the now famous Bears on Road sign.  I’m including that today, though it is not a points entry.