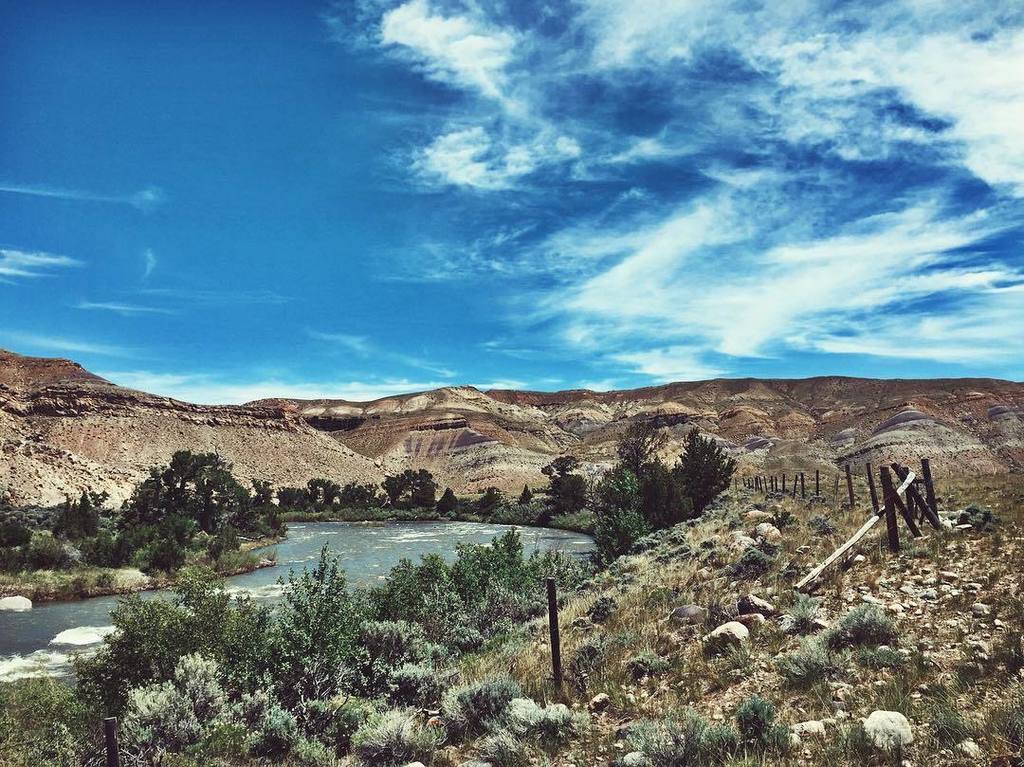 In full flight mode, Steffen Streich stepped it up and rode through the night.  Sleeping twice for one hour naps.  He was able to regain a small margin on Deutsch and Wilcox of 80 miles.  Laevan continue to ride their own game, unphased by Streich out front.

Overnight, nobody took great advantage of the river crossing.  Colwill closed about an hour and a half on Hammond, at 90 miles out front and continuing to drag her back in while also putting more daylight between he and 7th place Ken Bathurst. Everyone else in the Top 10 is stacked up more or less relative to where they were the day before.  It may just be that in these final days that wrestling for places isn’t worth the comfort a few hours of rest.  With a little over three days of racing left to go, time is running out.

In the sleeping game, Streich will need a full 7 hours again tonight, which would allow Evan and Lael to close on top of him.  He could pull off another short “napping” night following that but can he really push for that remaining 500 miles or so on the map to take the final from them?  He’s about a day off of where he needs to be for a heroic push.  Lot’s of climbing in front of the riders and pushed into the redline could be a bad mix on very little sleep.  As of this posting, He’s been down since 4:30pm EST.  Will he be up and moving before Midnight?

As the shades draw on Whoville once again, Deutsch and Wilcox will likely break around Hazard where Steffen is; bringing to the Top 3 riders to a momentary tie.  Tomorrow promises a million little climbs and a possible new Number One.

SAD NEWS: Mark Seibert has scratched the race, suffering from Shermer’s Neck, final call was made at Newton Bike Shop.  He rented a Jeep and drove back to Minnesota this morning.

THE FANCOURT PRESS:  Today Lee Fancourt managed Newton Bike Shop without incident.  In pretty good humor, Lee goes through the paces of a quick pitstop at Newton.  His hands are peeling sheets of skin from non-stop glove wear; and his thighs are dotted with mosquito bites through his cycling shorts.  Lee swears he’ll finish this race in the Top 10, which is 17 places further up the leader board from where he is now and over 400 miles to gain.  It’s a feat that would require Fancourt to put 140 miles a day on Bo Dudley for the next three days.  Currently Dudley is outpacing him by 20 miles a day.  Fancourt is a delightful bombast of swagger peppered with carnival mewling and preposterous proclamations.  I may miss him the most.  It dawns on me that barring any 1600 mile come from behind victory that this could be my last Fancourt posting.  Goodnight you crazy toon.

QUOTE OF THE DAY: “At one point today I actually screamed at the wind…. Not even half way and already losing it“ – Laura *Lazarus* Scott

QUESTION OF THE DAY: Should Lael and Evan break Steffen, will they ride together all the way to the line or where do you think the partnership will dissolve: on breaking Streich; 100 miles before the finish; 10 miles before the finish?  Dotwatchers have panicked all evening as Lael’s tracker has gone wonky and implied possible trouble amongst the duo.