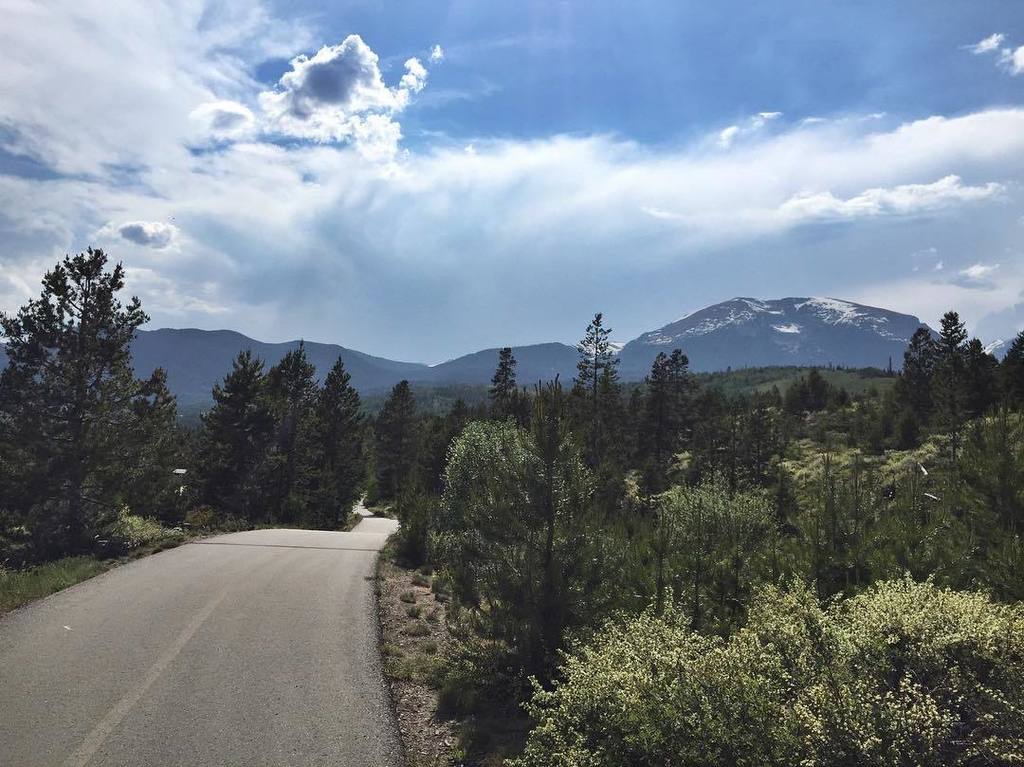 3AM after a short nap, Steffen Streich storms towards the finish line.  In the wrong direction.  Much thanks to bad gps signal and the wrong advice from a friendly local.  Steffen and Lael would meet across the road but there would be no detente.  Our first glimpse of him would be a few hours later with race director Nathan Jones at a gas station and it just seemed like the fight had finally gone out of him: fueled up but “following”.  And we would watch for the next few hours as Lael Wilcox sailed past him and chased the sea breeze out towards the coast.  Every pedal just a little bit faster, every mile just a little bit further.  Lael always with a smile.  One imagines her not stopping and just riding on to Europe.  Congratulations Lael Wilcox, taking the victory in Yorktown, just past 11am EST on Wednesday, June 22nd!  It was an incredible race, filled with drama and dotted with heroes.

Further back and on through the rest of today: Evan Deutsch has a lock on third.  Kai Edel is safely isolated in fourth.  Benjamin Colwill did much work to leap over Sarah Hammond, which he should hold until the end.  Janie Hayes could bother Max Fancoli with the remaining mileage.  Jay Petervay took 10th from Bo Dudley and might do more before this is out.  Likewise, Lee Fancourt is now in 20th and will climb another five positions before this is done.  But Top 10?  If anyone can.

Thank you to all the riders that make a race of the route; and a life of the journey.

And again, Congratulations to Lael Wilcox, Queen of America!

MADE IT INTERESTING OF THE DAY: Maria Schur and Zack Davies both staked Lael Wilcox for victory in our side bet from last week.  Maria even went so far as to guess at the victory time within an hour, “I’ll say weds 22nd day 19 high noon.”  For the rest of us however, it’s time to get your wallets out to make it rain on Newton Bike Shop.

AUDUBON JERSEY Leader Board:  It looks like the ladies have swept the board.  In another last minute, come from behind victory, Laura Scott made some fine selections balancing her admiration of the picturesque against the perversity of americana.   Laura Scott is the first winner of the esteemed and highly coveted AUDUBON JERSEY.

It was a hard fought victory.  We wish Ms. Scott continued success as she works to complete the route.  Thank you for your good nature and your great eye.  Best of luck to all the other photographers still on course.