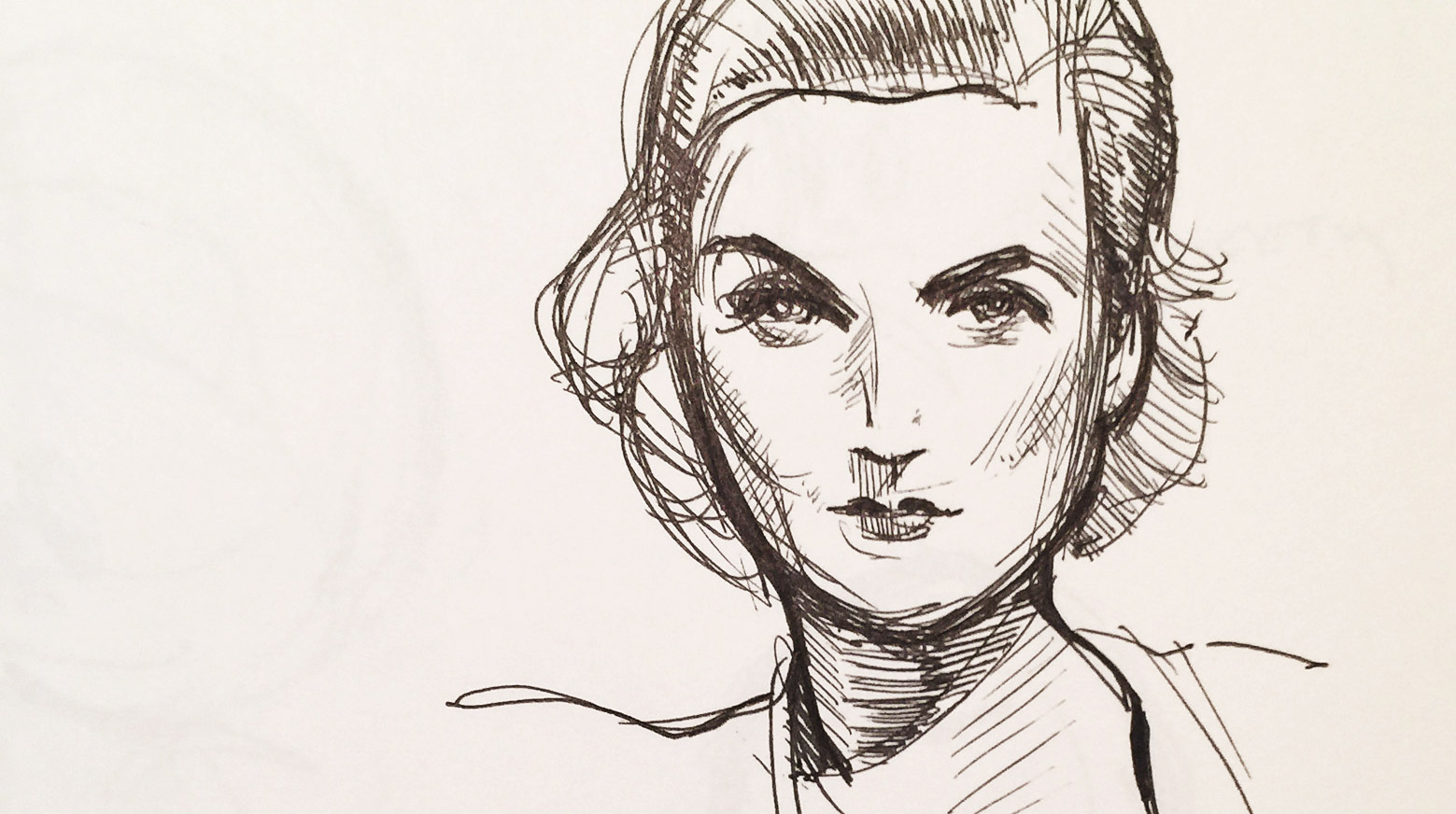 In celebration of the October meme “Inktober” – a recognition for the art of inking or inkers, falling within the illustration and comics crowd – I thought I would share some sketchbook stuff. I have always had a preference for ink and have thought that Inktober is a nice idea. As I was already going through a bunch of old sketchbooks, I thought I’d take some snaps and give you a smattering of crazed and lewd scribblings from yesteryear.

Part 3 covers samples from 2001 to within a few years ago. Marked by a large shift from fantastical and imagination based drawing to academic studies and working out drafts for finished pieces.  Drier work.  And more sparse as my time was populated by graphic design and game design work.  Many spurts to regain my drawing hand and a regular sketchbook practice.

I’ve always sketched in ink, with a preference for Uniball micro black and a Kuratake 40 brush pen.  Settling into my now constant use of Stillman and Birn sketchbooks.

The next, and final, installment will cover my most recent sketches which are primarily landscape studies.  Most of them have already been posted here but I’ll revisit them in context of this format.

The examples here are in chronological order. Some detailed notes about the drawings when you mouseover the thumbnail images.