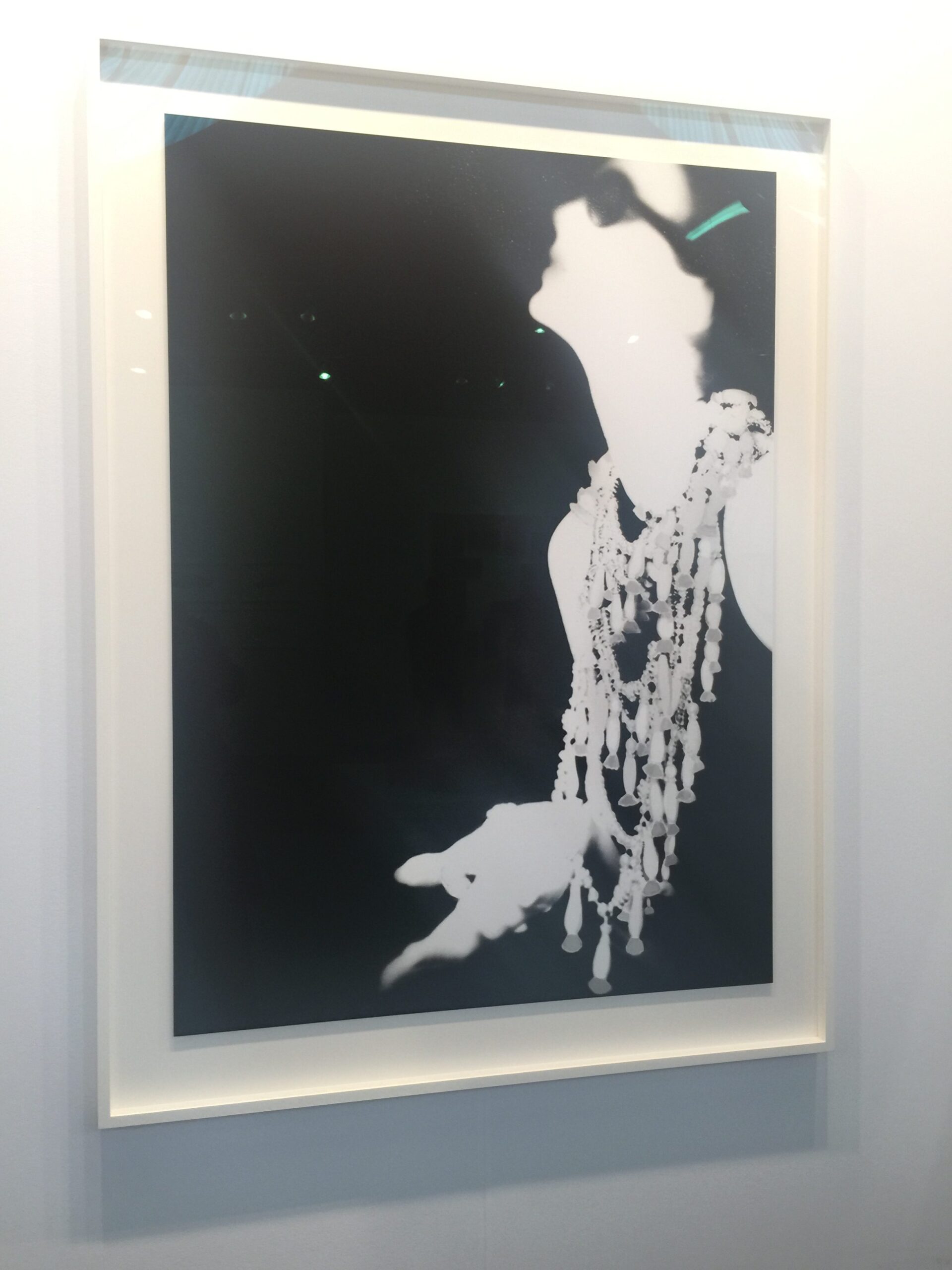 Looking back at the Armory Show 2017

The Armory Show has never been ‘cool’.  At least, not in its current incarnation.  When it moved to the piers from a seedy hotel off-Gramercy, in nowhere Manhattan, it cast off the shackles of ‘interesting’ for the formal march towards profitability.  At the westside piers, The Armory Show became the yearly mall where gallerists could show their wares.  It’s a familiar and global format now and as such The Armory Show has struggled to find its place.  A recent sale of the llc to new partners promised change.

Change is overrated.  Largely the fair is the same.  Maybe a little less pell-mell than in recent years but the same format; the same forgotten Modern wing; and the same second-run to the Frieze fair later in the Spring.  More of this phantom “change” in coming years may amount to something.  Fingers crossed.

Until then, there are always gems.  Great works.  A few decent booths.  And an interesting rush of Cuban galleries.  Kudos.  Below is a selection of works that I want to remember and keep track of.  Probably more telling of my bias than specifically Armory-ness.  It was at the Gramercy Hotel version of this fair that I saw my first Bassman print.  Such kismet that her work at Houk would be the first shot across my bow at the 2017 going.